Watkins Glen Set To Roar Back In Action

All Four IMSA Classes Prep For The Glen 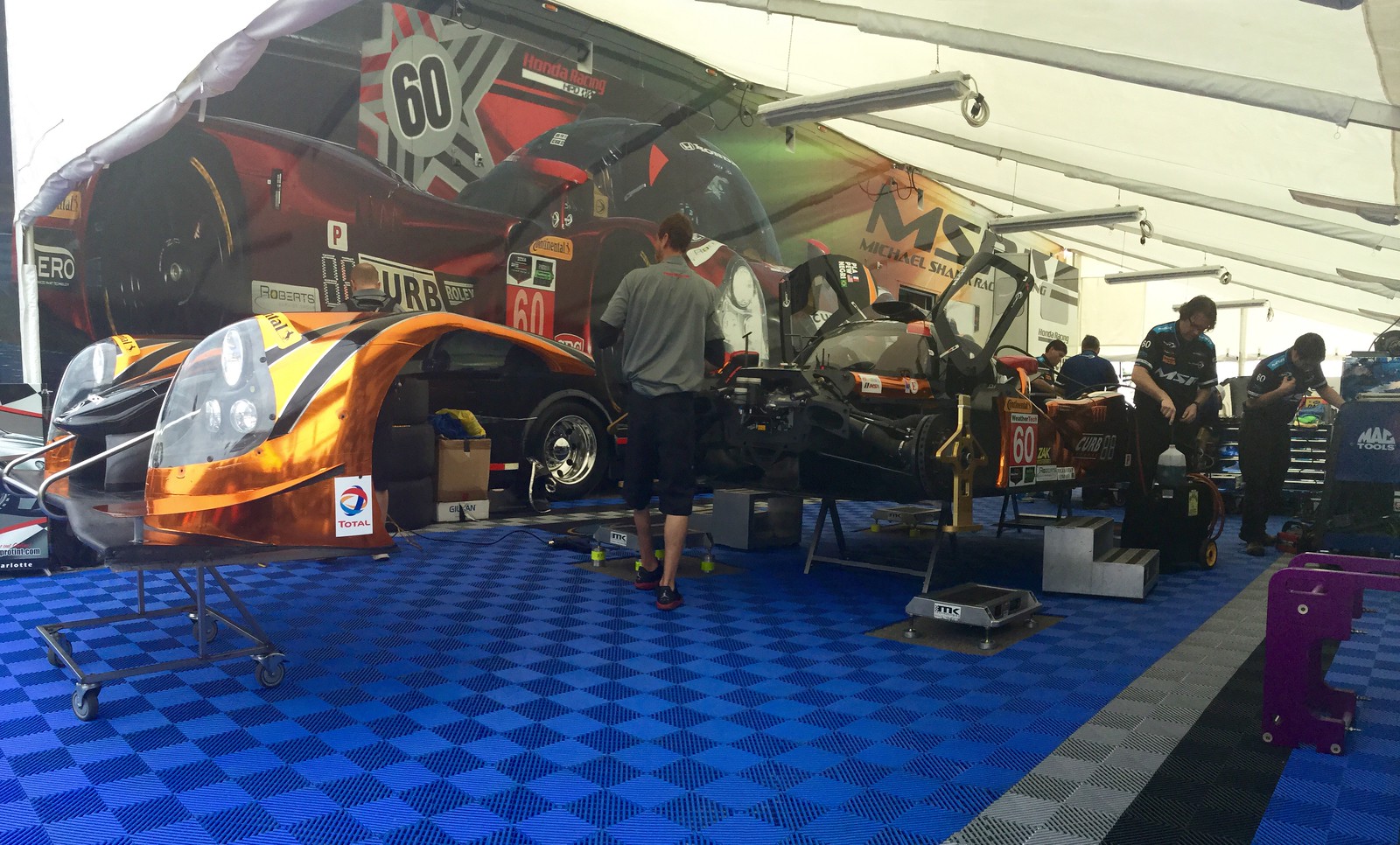 In addition to marking the halfway point of the 12-race WeatherTech Championship season, the Sahlen’s Six Hours of The Glen also kicks off the second half of the four-race Tequila Patrón North American Endurance Cup.

The entry list for the Sahlen’s Hours of The Glen features 40 cars spread among the four classes. The Prototype class will have a 10-car field led by No. 10 Cadillac co-drivers Jordan and Ricky Taylor, who have won all five races thus far this year and lead both the WeatherTech Championship and Patrón Endurance Cup standings.

In the GT Le Mans class, which features eight cars on the entry list, the No. 3 Corvette shared by Jan Magnussen and Antonio Garcia lead the way on the strength of two victories from the season’s first four races. No. 912 Porsche co-drivers Patrick Pilet and Dirk Werner lead the Patrón Endurance Cup standings heading into Watkins Glen. 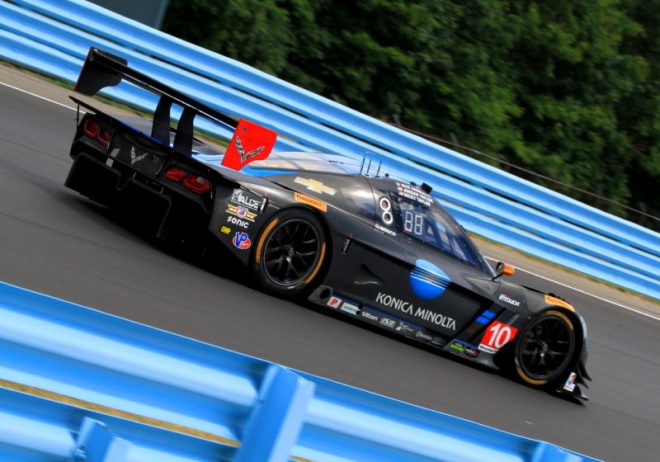 The Prototype Challenge class also is led by a team that has won every race this season, the No. 38 car, which features co-drivers James French, Patricio O’Ward and Kyle Masson. French and O’Ward lead the PC standings in the WeatherTech Championship and are joined by Masson in leading the Patrón Endurance Cup standings.

And in the GT Daytona class, No. 33 AMG co-drivers Ben Keating and Jeroen Bleekemolen lead the WeatherTech Championship standings with two victories and podium results in four of the five races this season. They also lead the Patrón Endurance Cup standings along with their endurance teammate, Mario Farnbacher.