FREMONT, Ohio – Fremont Speedway’s 2015 season may be winding down, but the remaining action promises to be fun and entertaining and it all begins with the Eighth Annual Jim Ford Classic doubleheader featuring Tony Stewart’s University of Northwestern Ohio All Star Circuit of Champions Friday and Saturday, Sept. 18-19.

Action will ignite on Friday evening, September 18, on All Pro Aluminum Cylinder Heads Night with a $3,000-to-win main event for the UNOH All Star Circuit of Champions, followed by the “Jim Ford Classic” finale presented by JLH General Contractor worth $10,000 on Saturday, September 19. A Sunday, September 20, rain date will be used for Saturday if necessary. Gates will swing open on Sunday at 2 p.m., followed by racing at 5:30 p.m.

Hartford, Ohio’s Dale Blaney is the defending event champion, sweeping both nights of competition in 2014. The five time and defending UNOH All Star champion has earned “Jim Ford Classic” high honors three times during its seven year existence, winning titles in 2008, 2013 and 2014. Tim Shaffer is also a three-time champion, winning two in a row in 2009 and 2010, as well as one more in 2012. Former Fremont Speedway and Fremont/Attica Sprint Title champion Bryan Sebetto kept Tim Shaffer from winning four consecutive with a “Jim Ford Classic” victory in 2011.

Fremont Speedway has been a home to the UNOH All Star competition for over 35 years, making 119 total appearances since June 21, 1980. UNOH All Star travelers last visited “The Track That Action Built” on June 25 during Ohio Sprint Speedweek presented by Cometic Gasket. It was Greg Wilson earning the $5,000 payday, holding off Tim Shaffer and Dale Blaney during the 40-lap contest. Wilson would go on to win the Ohio Sprint Speedweek presented by Cometic Gasket crown.

The “Jim Ford Classic” doubleheader will count for two of the last five shows on the 2015 UNOH All Star calendar. The “Low Rider” Dale Blaney sits in command of the 2015 title chase with a 207 point advantage over Red Lion, Pennsylvania’s Cody Darrah. Blaney owns 11 UNOH All Star victories thus far in 2015, as well as 26 top-five and 36 top-ten finishes. Cody Darrah and Greg Wilson find themselves second and third in the current UNOH All Star point standings, separated by 99 markers with three series victories each.

Only two points behind Wilson sits fellow former series champion Chad Kemenah. Kemenah is a one-time winner during UNOH All Star competition in 2015, entering the weekend with a near 150 point advantage over Aliquippa, Pennsylvania’s Tim Shaffer. Shaffer, known by most as the “Steel City Outlaw,” is also a one-time winner this season, only two points ahead of five-time series winner Sheldon Haudenschild. Ryan Smith, Danny Holtgraver, Travis Philo, and Danny Smith round out the top-ten in the current UNOH All Star championship standings.

The invading UNOH All Stars will have their hands full with recently crowned Fremont Speedway champion Byron Reed. Reed, who now has six Fremont titles on his resume, also is the only driver to win the Fremont and Attica Raceway Park track titles and the Kistler Racing Products FAST Championship Series in the same season. He recorded one victory at “The Track That Action Built” in 2015.

Other tough Fremont competitors include Sandusky, Ohio’s Chris Andrews who recorded two wins in 2015; Cap Henry, who has a win and last week charged from 14th to a runner-up finish; Nate Dussel and Tyler Gunn, who both have scored a win during their rookie season; two time former Fremont champion Craig Mintz who has two victories in 2015; Broc Martin who has a victory in 2015; and recent winner Cole Duncan. Other winners at Fremont in 2015 include Parker Price-Miller and Australian James McFadden.

In addition to back-to-back UNOH All Star programs, a full slate of off-track activities are scheduled throughout the entire “Jim Ford Classic” weekend. The “Kick-It For Childhood Cancer” kickball game will take shape at 10 a.m. Saturday morning, September 19, rain or shine. Teams planning to participate should arrive on the speedway grounds by 9:30 a.m. to register. Also on the weekend agenda is the annual Fremont Speedway Queen contest, scheduled to happen in the Fremont Speedway Hall of Fam” at 2 p.m. on Saturday afternoon.

All fans are invited to attend the post-race concert in the Fremont Speedway campground at the conclusion of each racing program. The concert, as well as all of the other planned activities, are scheduled to happen rain or shine.

Gates are scheduled to open at 4 p.m on Friday and Saturday at Fremont Speedway, with racing slated for 7 p.m. On Friday night the Fremont Federal Credit Union 305 Sprints and AAA Ohio Auto Club Dirt Trucks will be on the racing card and on Saturday the 305 sprints and McCullough Industry 602 Late Models will be in action with the All Stars.

There’s plenty of camping available (for a fee, complete with water and sewer hook-ups). For ticket prices and times and contact information go to www.fremontohspeedway.com 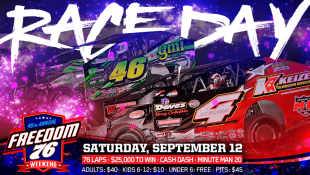 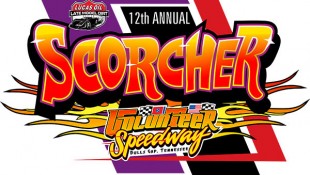 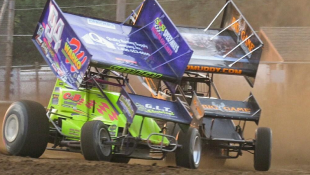 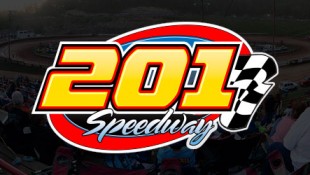 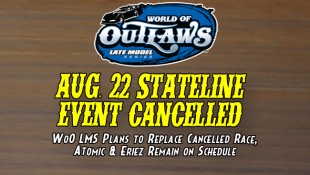 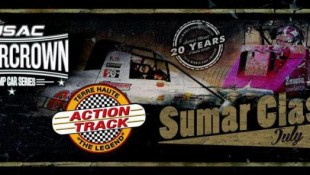 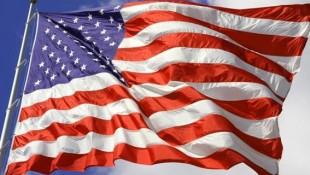 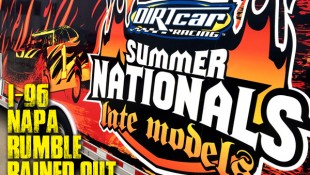 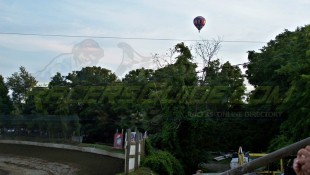 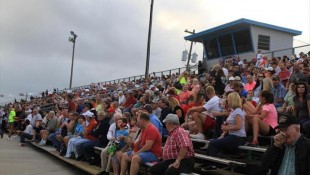