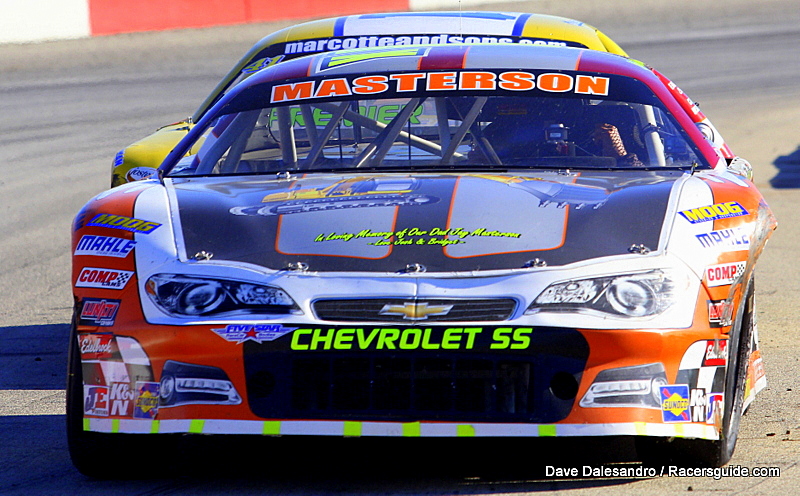 WEST HAVEN, Vt. –December 3, 2016-  Devil’s Bowl Speedway has made some adjustments to its weekly stock car racing divisions for the 2017 NASCAR Whelen All-American Series season.  The changes are the latest step in an unending process of improving the quality and entertainment value of events at both the half-mile Asphalt Track and the 3/10-mile Dirt Track at the Vermont facility, with several additional enhancements to be announced soon.

While the open-wheel Sportsman Modifieds will retain their stature as the headline “Division I” class for both surfaces at Devil’s Bowl, the spotlight will shine a little brighter on the support divisions.

The Late Model division has been transitioned away from weekly competition at the Asphalt Track and into a special event series.  The move is designed to reduce overall expenses for competitors while ensuring that the fan-favorite class remains an integral part of Devil’s Bowl Speedway in 2017.  Current local competitors strongly supported the concept in recent meetings, and several new teams have expressed interest in the series. 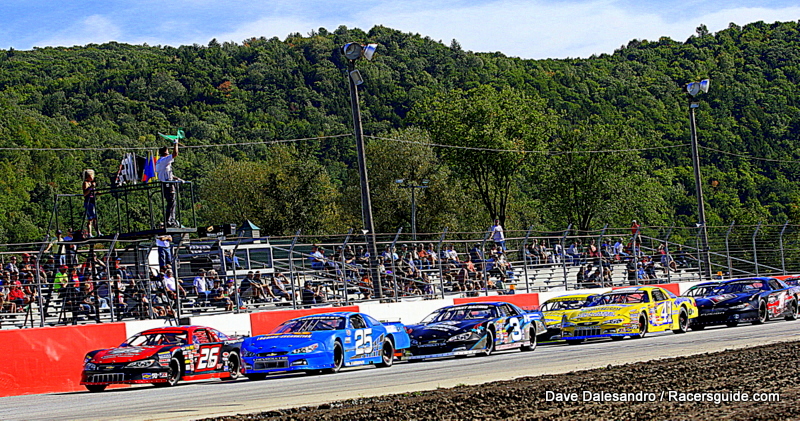 The Late Models will have four Saturday night 50-lap races – each paying $800 to win – on June 3, June 24, July 22, and August 12.  The class will also be part of the annual “Double Stack Night” on August 26 with twin 25-lap features.  Two previously-announced American-Canadian Tour events on Sunday, May 7, and Sunday, September 10, will round out the seven-race Late Model calendar at Devil’s Bowl.

The intermediate Renegade class has been rebranded as the “Super Stock” division for both the Asphalt Track and the Dirt Track.  The Super Stocks have an old-school feel with rumbling V8 engines and a blend of old and new body styles.  Drivers mix it up with fender-banging action, and the same cars race competitively on both the asphalt and dirt surfaces with minimal changes.

The Super Stocks will be elevated locally within the NASCAR Whelen All-American Series to “Division II” designation.  As a result, an extra $1,000 will be added to the post-season Top 10 Super Stock point funds for each track for the 2017 season, and the champions will each win a minimum of $1,000.

In turn, the entry-level Mini Stock division – which features production vehicles with stock four-cylinder engines and only slight, affordable modifications for racing – has been bumped up to “Division III” status.  Each track’s Mini Stock champion will win $500 in 2017.

Full season schedules are still under construction and are expected to be released before January 1, with several new features added to both tracks.  Information for the annual Banquet of Champions will also be made available soon.

NOTE: Full 2017 event schedules expected to be released on or before January 1. 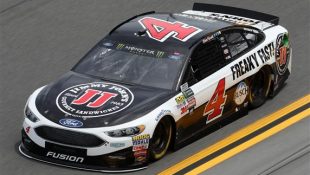 Harvick Saves His Best For Last For Atlanta P... 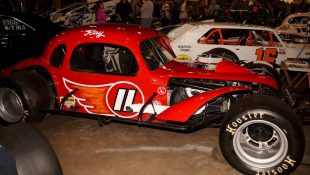 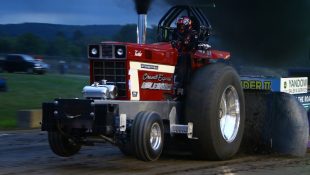 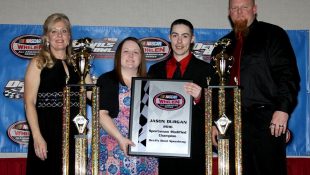 Previous post
Bonus Bucks Up For Grabs For I...